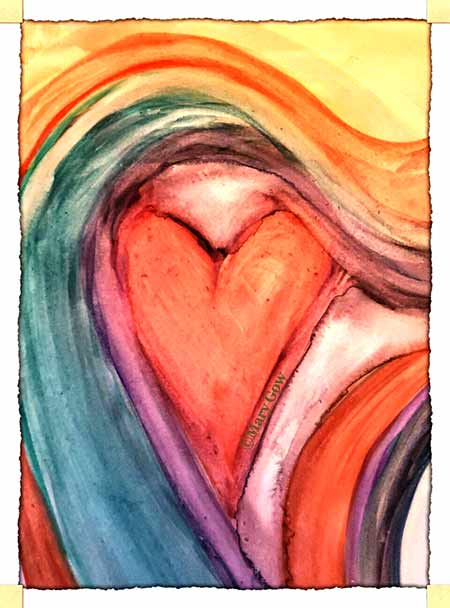 I remember a good friend in high school whose family moved from Massachusetts to my home town, in the Deep South. She was like no other friend I had had. Back in those days of film photography she had a camera and developed her own film (it would be almost a decade before I was voraciously doing the same).

She had a sense of style and her family had a small sail boat. They lived near the big lake in town so they could go sailing often. One time, they took me with them. I had never been sailing and found the quietness of a boat skipping across the water enthrallinig.

It was quite different from going getting worms in the morning and going fishing in a paddle boat.

Once in a while, when talking about challenges like a big exam coming up, my sailing friend would quote her father and say “You’ve got to ease with the breeze, go with the flow.”

That phrase was so catchy I wrote it down. Not to mention it’s useful in these modern times and later to realize it’s a saying.

Going with the flow. . . how does that look in a pandemic?

Caring for oneself and others at the same time with a small act can make major differences.

I wish you and your family & friends some semblance of flow each and every day.

“The only way to make sense out of change is to plunge into it, move with it, and join the dance.”
― Alan Wilson Watts