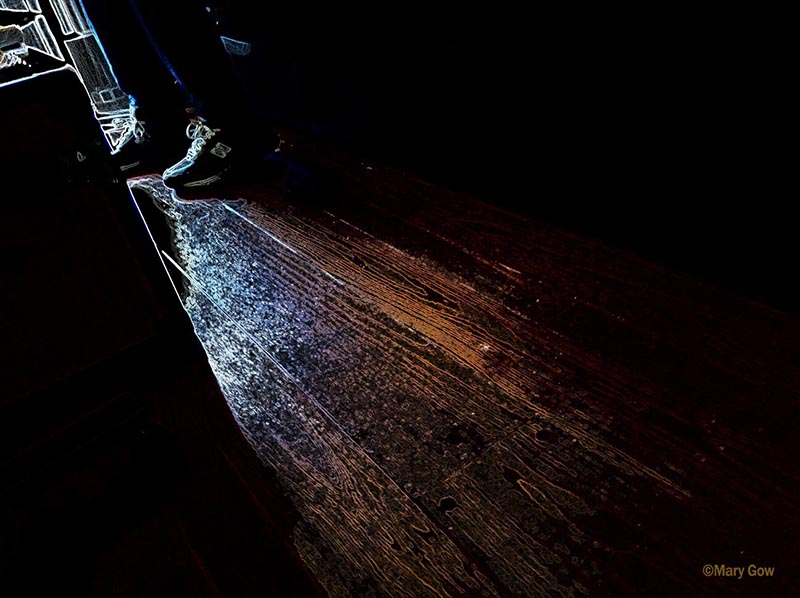 Continuing with the inspiration from Tyler Mitchell’s MasterClass, “Tyler Mitchell Teaches Storytelling Through Portrait Photography,” I took this photo looking at the living room floor. What you see when you look at your floor? In my July posting I mentioned Mitchell’s recommendation to take pictures every day. Observe the floor beneath our feet — that’s do-able.

You can see Day One of my series by clicking HERE.

Applying an app I love called Paper Artist, the image immediately skewed in a new direction.

The exercise is easy.

Who doesn’t have a floor?

Here’s what I captured on Day 2. I was looking at the floor through crossed legs. The Paper Artist filter pushed the image into an abstraction. 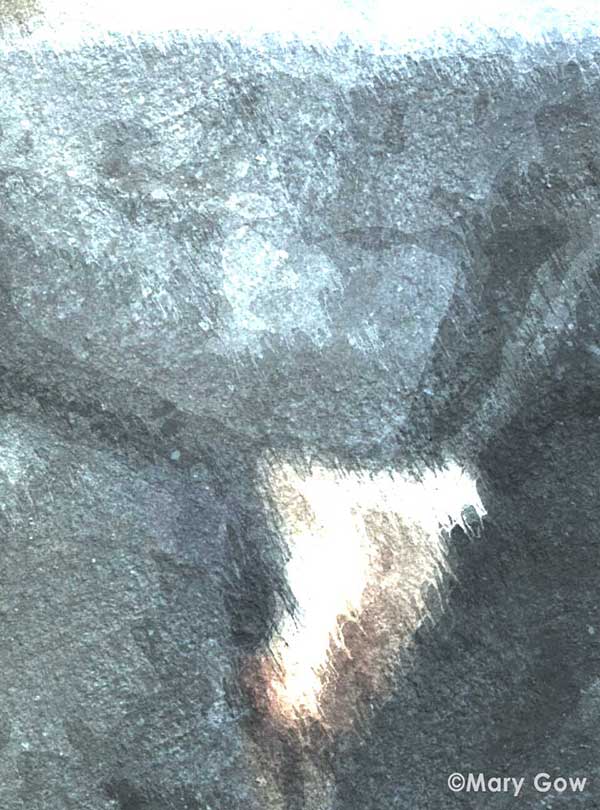 What We See Every Day 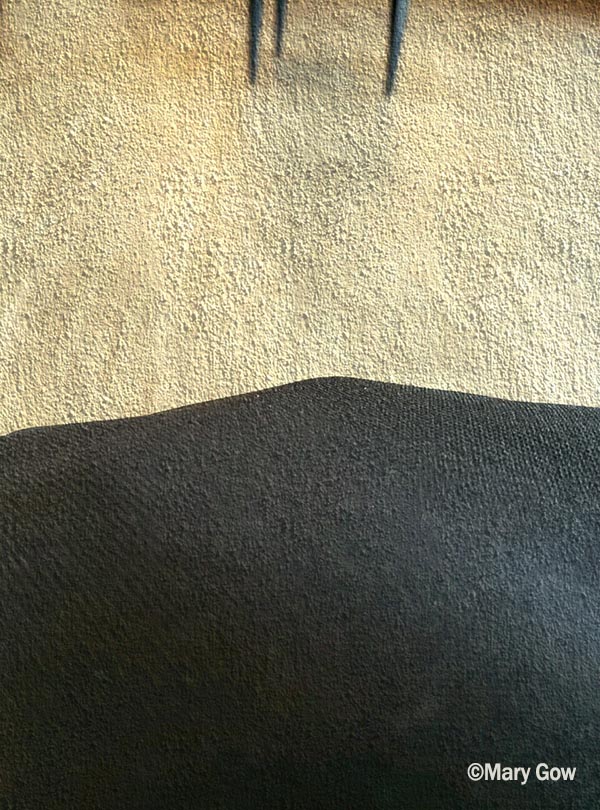 The message from Tyler Mitchell’s Master Class was clear: photograph something every day, even if it’s the floor or the ceiling.

SO I’m taking his advice.

Here’s a photograph of my floor.

I was having fun.

“Explore what interests you,” says Mitchell in his course. You can find out more about it at:
https://www.masterclass.com/classes/tyler-mitchell-teaches-storytelling-through-portrait-photography

Can you tell I love abstract art?

New Apps for Storyboarding and Selfies

“Murphy and Mary,” A Sequence Photographed by Mary Gow Using the Selfissimo App.

At some point every day I review the day’s headlines for about five minutes, surfing the web.

From this habit I find something that peeks my attention and inevitably I take notes in my Evernote.

A recent find is well worth sharing!

Google is offering 3 new apps for free including one that allow styling of videos into comic strips. Wow!

This I found out from the article headlined with: “NEW GOOGLE APPS STYLIZE VIDEOS INTO COMIC STRIPS, NIFTY LOOPS,” written by Michael Kan, Dec. 11, 2017 for PC Magazine.*

“On Monday, the company unveiled three new imaging apps that leverage some experimental technology Google has been playing with. Google is calling the software “appsperiments,” which tap into the power of smartphone cameras and computer vision algorithms that can identify objects in a picture.”

The first app called Storyboard is available only on Android phones. Your video will be converted into a single-page comic strip.
“The app automatically selects interesting video frames, lays them out, and applies one of six visual styles,” Google said.

The second app is available on Android and iOS phones. It’ll snap selfies in black and white. The camera will flash when it detects that you’ve stopped moving.

The third app is only available on iOS. This app allows you to go over a video once it’s been shot and pick parts you wish to dramatize by slowing down the play rate.

“Shoot a video in the app and then remix it by scratching it like a DJ,” the company said.

The video can then play in a loop.

We’re living in an incredibly creatively expansive time. The ability to create storyboards using your phone, have your own photo shoot in black and white, create looping videos that can dramatize effects that used to be only available to those with sophisticated equipment.

Now all of this is available with what we carry in our purses and pockets.

These amazing smart phones get smarter every passing day.

Still there’s no replacement for the imagination needed to utilize these tools.

There’s only one YOU in the whole Universe who can create the way you do.