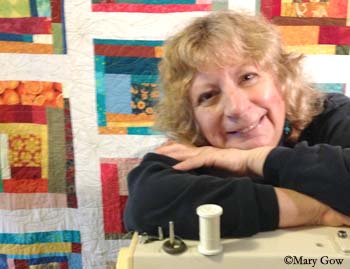 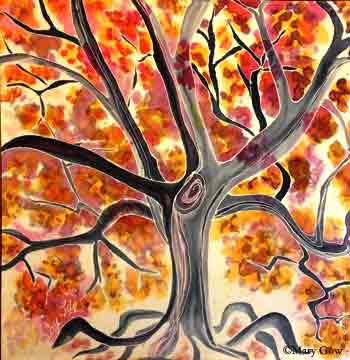 “Tree,” painting on silk by Joy-Lily. Photo by Mary Gow