Where You Can Share Your Dreams and Build Your Own Planet 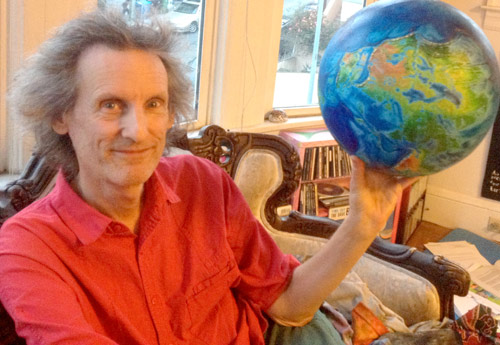 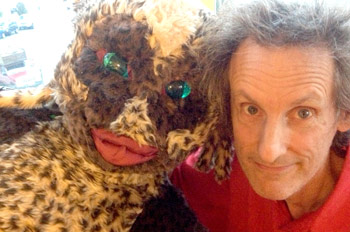