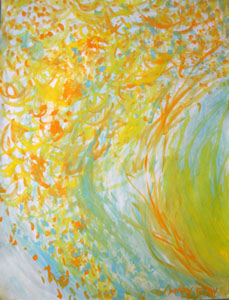 Did you grow up in the era when we had three television stations to choose from? Darren Hardy, editor of Success Magazine, spoke about this in his address to the Experts Academy.

Hardy proposed we go on a media diet because we all have inside of us an eight year old who is highly influenced by what we see and hear. And you wouldn’t let your eight year old watch someone being shot or attacked, would you?