3 Ways to See Football as a Creative Practice 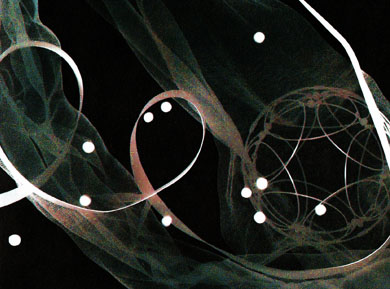 I grew up watching football. It was one of those events my family sat together to watch. Did yours?

The outstanding 2011 season of the San Francisco 49ers was hard to ignore. What was it about the creative artistry of Jim Harbaugh (now NFL Coach of the Year) that resulted in such an extreme makeover?

I’ve come to see that football is a creative art form. Instead of brushes and canvas, it is expressed with a ball, two teams, a hundred yards and a goal post at each end. It’s creatively expressive in many ways. Here’s several that come to mind:

1) Coming up with plays is a creative exercise in imagination which is then manifested with a mindful orchestration of finesse and agility on the field. And isn’t art play?

2) The game is a hero’s journey and every play is like a mini hero’s journey with an opportunity for heroic action. Like a story unfolding, football is a live-action show. It has four quarters and the fourth is the climax. Unlike the story formula, the conflict may be irregular or constant.

3) Like practicing any art form, excellence shines through practice, practice, and more practice. A football player is an artist who works consistently at his art. Victory comes through consistent effort.

Does this creativity apply to tennis, soccer, baseball and virtually every sport? Are you captivated by the creativity expressed in sports? Are you watching games instead of creating your art? I’ve imagined myself catching the winning touchdown more times than I care to disclose : – )