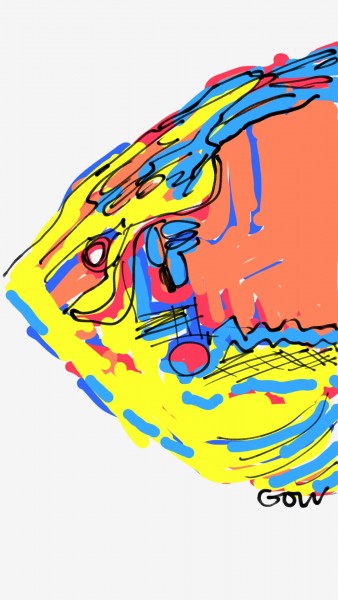 It first appeared in the news about a month ago. I forwarded the article in the New York Times to a friend because we share a love for the same kind of fish.

Within two weeks of the article’s appearance, I got a write-up about concern for the plight of salmon from the creator of my daily workout, Dr. Al Sears. His article was titled Invasion of the Frankenfish.

William Davis, author of Wheat Belly, captured my attention when he spoke about “Frankenwheat” on the Dr. Oz show. He said wheat of Biblical times is totally different from the wheat we find today. The plant has been hybridized to create a much faster growing plant minus the same nutrition the original wheat offered.

My intention isn’t to write about wheat but rather to use it as an example of how the hybridization of it has created a new type of food yet it’s still referred to as “wheat,” but it’s now what it used to be.

Sadly, the plight of my favorite fish came to my attention in an opinion piece in the New York Times on December 1, 2015:
http://www.nytimes.com/2015/12/01/opinion/tell-consumers-what-they-are-eating.html?_r=0

In approving genetically engineered salmon as safe to eat and safe for the environment, the Food and Drug Administration rejected petitions from environmental and food safety groups asking that companies selling this salmon be required to label it as genetically engineered. Congress should overturn that decision. Consumers deserve to know what they are eating.

The salmon, made by AquaBounty Technologies of Maynard, Mass., has genes inserted that allow it to grow to market size twice as fast as wild salmon. The F.D.A.’s approval permits the engineered salmon to be raised only in land-based hatchery tanks in two facilities — one in Canada, where genes are injected into the eggs of Atlantic salmon, and a facility in Panama, where the fish are grown to market size. Each site has physical barriers to prevent the escape of eggs and fish.

Some stores are refusing to carry the genetically modified fish. Other stores will carry these new fish and they won’t be labeled.

I haven’t tasted this new breed of fish but I reckon I accidentally might at some point.

Hopefully this isn’t the year we say sayonara to real salmon.