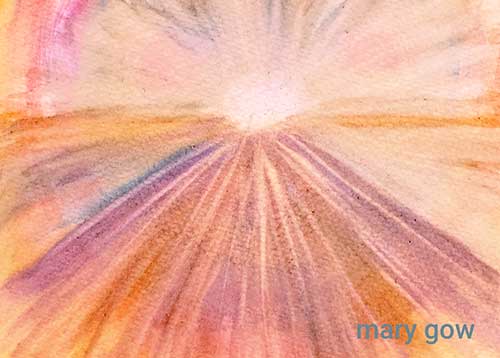 One of my lifelong pursuits was given a name by Anthony Robbins in one of his books so I realized I wasn’t so unusual. He calls it “Constant and Never-Ending Improvement” or “CANI.”

I remember when Robbins advertised his “Personal Power” 30 day coaching program in infomercials. He was convincing and I bought the program that came out in the mid-1990’s. Within those teachings he brought my attention two different ways people may be wired to get things done – a basic part of what is known as Neuro Linguistic Programming (“NLP”).

Robbins got my attention because I didn’t think “moving away from” could be as powerful a driving force as “moving towards,” yet he and other coaches have told me that the majority of us are motivated by moving away from, also known as the need to avoid pain.

Would “Don’t Move in the Direction of Your Dreams” actually be motivating? or “Don’t Miss Out on Your Dreams”? In essence, don’t die with the music still in you! What message gets you to want to keep pursuing your dreams?

Note: The reference to the music within is from Dr. Wayne Dyer’s quote, “Don’t die with the music still in you.”

I was in my “music,” in my flow when I painted “Shine Your Light Within,” the watercolor as seen above. -Mary Gow