There was an American Masters series on PBS that highlighted the life of actor Jeff Bridges. He won an Academy Award for his performance in the movie Crazy Heart, and has been in a number of notable films.

Bridges spoke fondly of his childhood and shared two things his mom did that he thought added to his creative flair.

She would spend an hour with each child every day. In a video interview he said, she used to do this thing called “Time” with each kid.

She wouldn’t take any calls.

“Time would be anything I wanted to do with her. Every day for an hour I could count on my mom having time with me. I’d say, lets go do your makeup and I want to make you up like a clown. . . it was totally focused on whatever I wanted to do.” 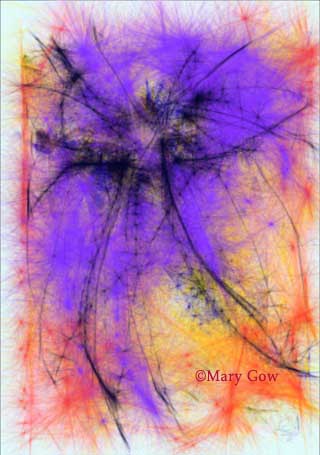 Also, she kept a journal and would write a paragraph a day about her experiences. When each child turned 21 she would give them a book compiled with the references to them in her journal. In essence each child had a biography of their lives up to 21, written from their mother’s eyes.

Though I am not in this situation nor was my childhood like that, I think of the beauty of the takeaways from this.

Why not commit to writing at least a paragraph a day about my life. Lately I do write daily though not it’s not a diary Better yet, include at least five things I’m grateful for that day.

And to spending at least one hour a day (or a certain allocated amount of time, doesn’t have to be an hour), to play!

Even though you nor I are kids anymore, it doesn’t mean we cannot give myself these gifts, and nurture our continual creative growth!