Me with my friend, Hyeran, soaking in the Affordable Art Fair in New York 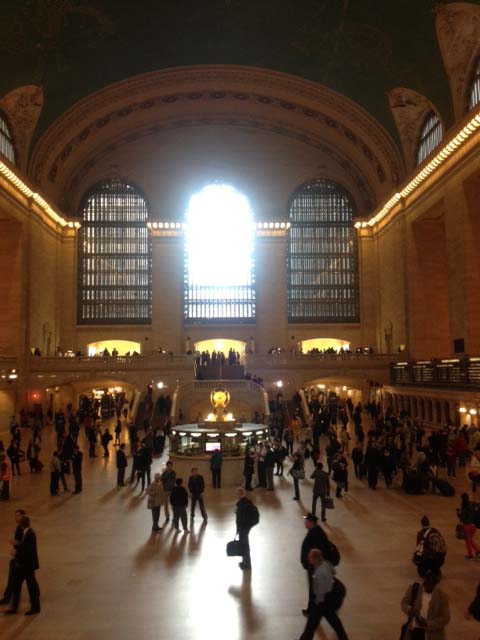 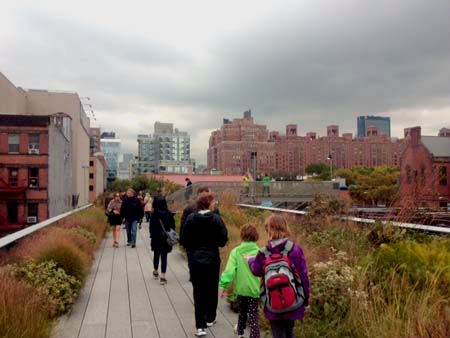 Walking the High Line on the West Side of Manhattan 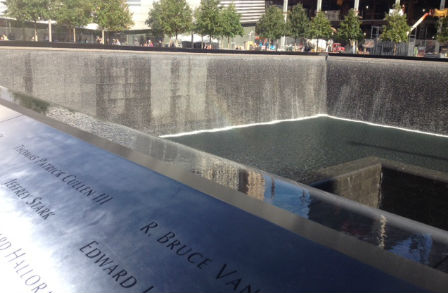