The creator of this village is also a collector of my paintings. He’s constructed this elaborate miniature scene on his dining table. It’s quite something. You can see an extensive view of it in Part 1, which I did not produce. Below is a short video I took, sweeping across and around the lively scene.

I admire the work of neuropsychologist and author Dr. Daniel Amen.

Have you seen his presentations on Public Television?

One of my fascinations with the show is seeing what a “good-looking” brain looks like through brain scans.

And Dr. Amen shares how you can transform the way your brain looks by what you eat and by exercising.

Less attractive brain scans show weird bumps and spots but the beauty is a beautiful brain could still be attainable with changes in habits.

Today, is the final day of my 30 day personal experiment of blogging and sharing art every day. Hope you enjoyed it! 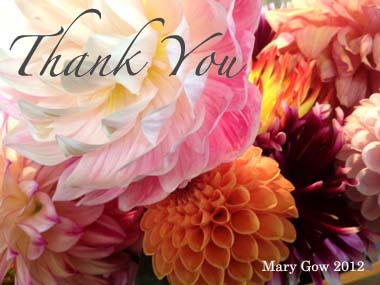